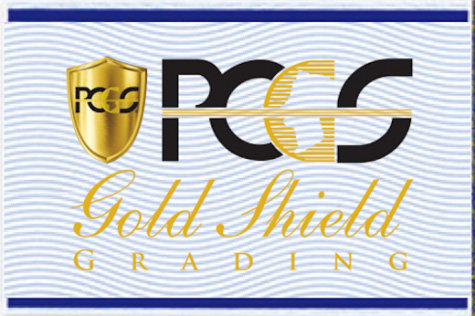 PCGS Currency had been operated independently by K3B Inc. in the United States, NOT by Collectors Universe’s division PCGS, under the leadership of its president Jason Bradford since February 2009. The brand officially expired and ceased operations as of January 30th, 2019. 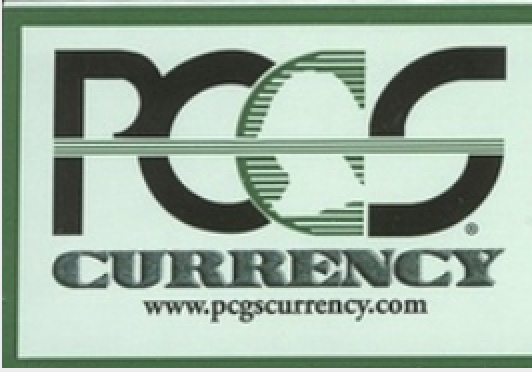 Collectors Universe took back the licensed brand PCGS Currency at the end of January, 2019 and will explore options to resume grading paper money domestically in the United States. Currently, no banknote will be graded and holdered using the PCGS Currency brand.

There will be no impact on the banknote grading service of PCGS Gold Shield in China, Asia and Europe.

Thank you for your long-term support and recognition of PCGS Gold Shield grading service!

Collectors Universe’s division PCGS was founded in 1986 by prestigious numismatic experts and has offices in Shanghai, Hong Kong, Paris, and the United States. PCGS sets the standard for third-party coin grading industry.